Is it a bird? Is it a plane? No, it’s a soccer ball flying towards your head! Look out! It’s been well over 40 years since the humble beginnings of the Hills Hawks Football Club, and during that time it’s certainly had its share of muddy knees, yellow cards and disappearing soccer balls, but to this day the club stands stronger than its biggest, hairiest defender. The club welcomes new and old players from the tiniest of little men and women drowning in their jerseys, to the silver foxes running (and puffing) with as much energy as Under 9’s with a bellyful of red frogs and Coke. For both young and old, experienced to beginners, playing for the Hills Hawks provides a wonderful opportunity to make some friends, have some fun and exercise at the same time (“Impossible!” I hear you say) and even win a couple of trophies on the way. But of course, a player is only as good as his audience, and as such, the spirit of Hills Hawks FC can’t possibly be summed up better than all the mums, dads, grandmas and grandpas on the sideline cheering the famous historical cheer: “Go the Hawkies!” 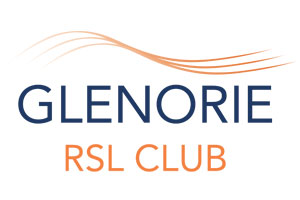 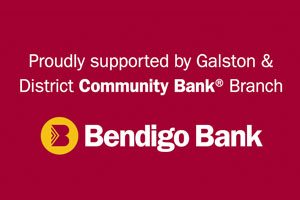 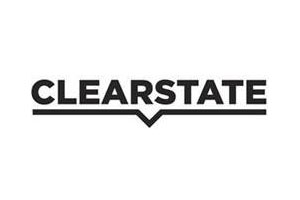 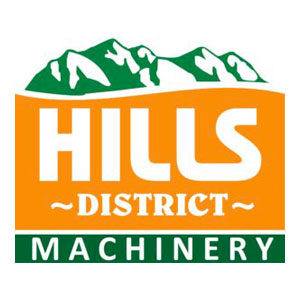 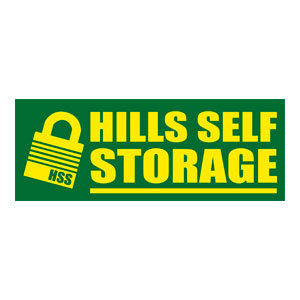 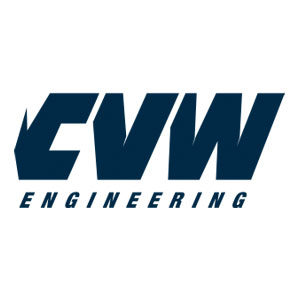 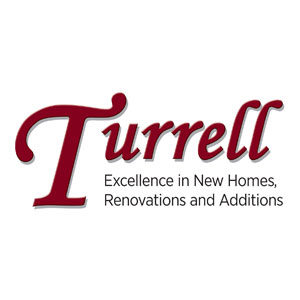 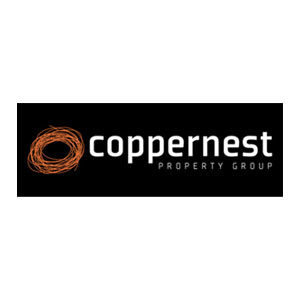 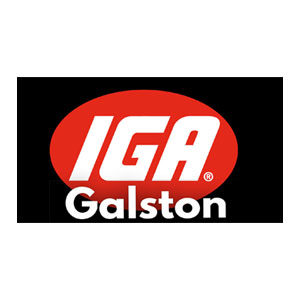 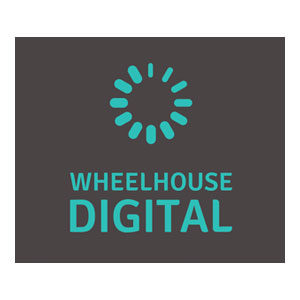